The labels A and B here indicate the two IVs in a two-way design. AxB indicates the interaction term for A by B. This formula does not cover more than two-way designs. 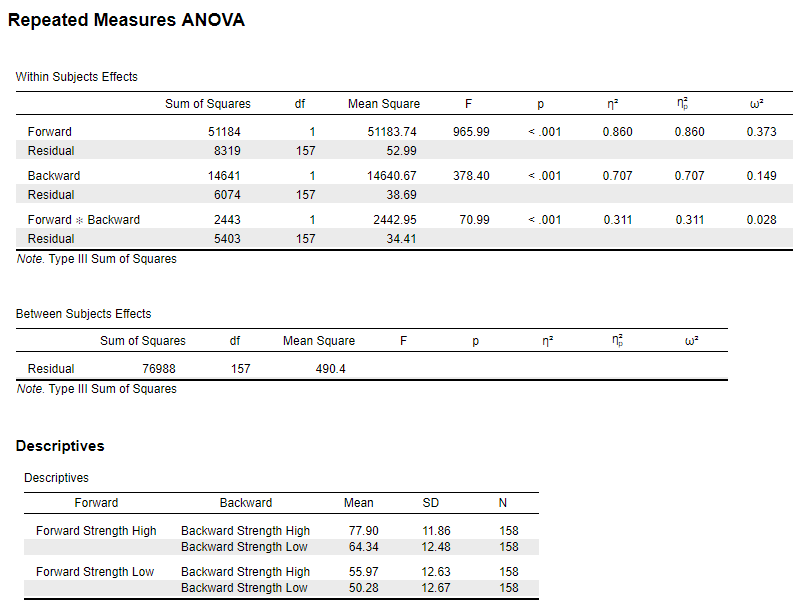 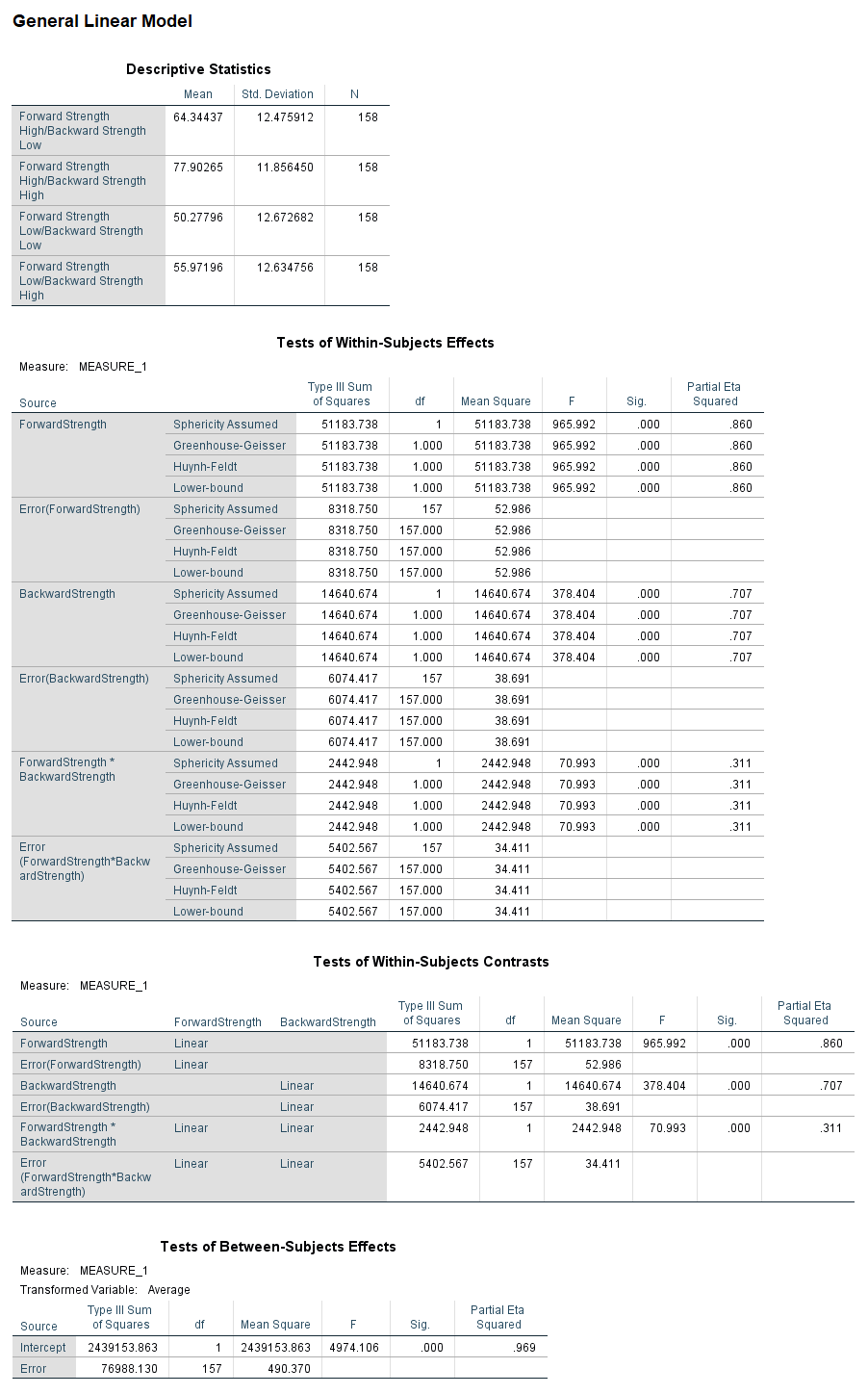 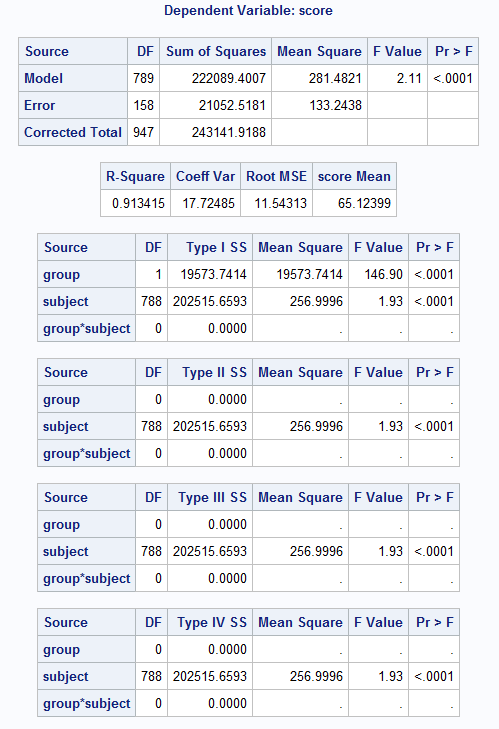